Toroids manufactured can be used both as an inductor or transformer, which uses a wide verity of materials such as ferromagnetic, laminated iron, and iron powder core (ring-shaped or donut). Toroids can be wound with magnet wire to create the voltage, and current desired and used as a passive electronic component. The advantage of a toroidal shape inductor is the symmetry, and the amount of magnetic flux that escapes outside the core is much lower than the conventional squared transformer. Making it more efficient and produces less EMI in the process.

Applications such as inverters, power supplies, and amplifiers are in the vast majority of electronic equipment: military, medical, computers, and other electronic devices that use toroids built in the circuits with other components. 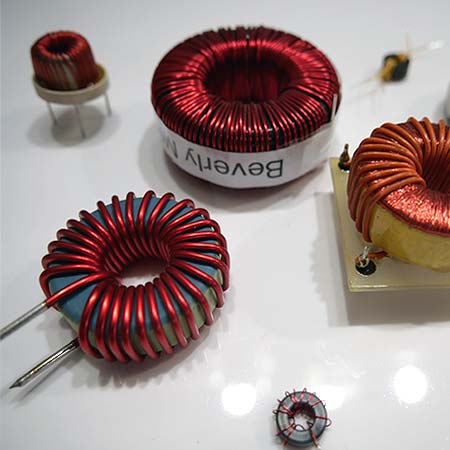 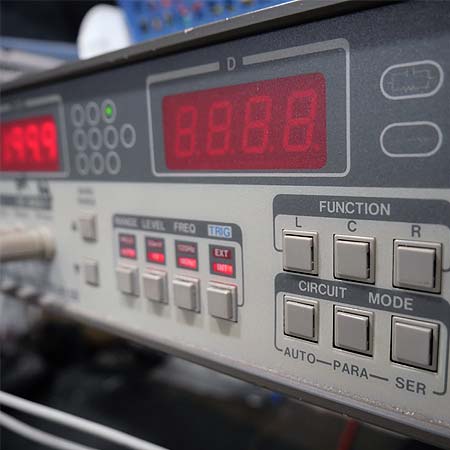 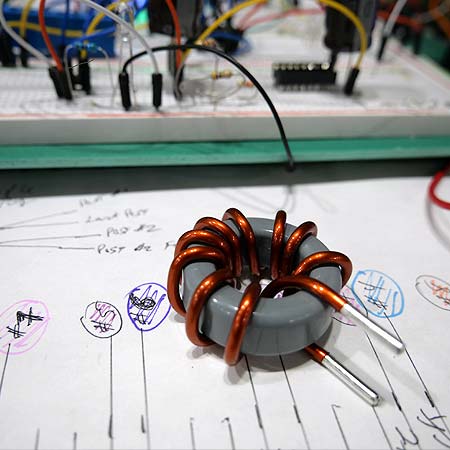 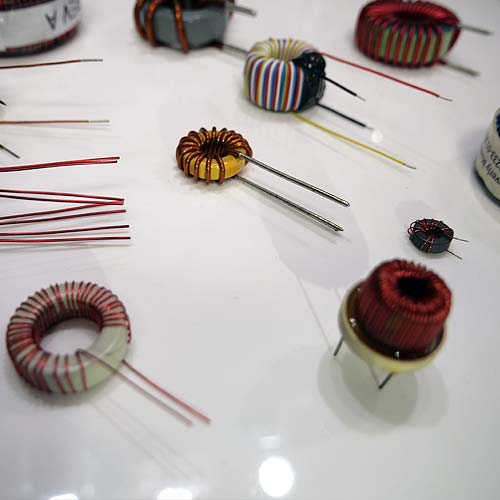 We build all types of toroidal inductors and transformers and also offer the ability to create your products to meet RoHS3 and Reach Standards. We specialize in low, medium, and high pulse frequency components. Materials used can be miniature to a medium-size Metglas Core, Kool Mu, MPP, High Flux, XFlux, AmoFlux, Amorphous Alloy Core, Iron Powder Core, and so much more.

Please contact us for any requests on your future or current ferrite transformer, toroidal, and coil inductor's requirements!